Artist Statement
These pieces are experiments in abstract, non-linear narrative and personal imagistic storytelling. My goal as an artist is to reflect the audience’s humanity back to itself by communicating and visualizing the fragile, subjective nature of memory and the notion that life and memory are ephemeral and fleeting and are intrinsically and organically linked.

Sometimes a word can take on a new meaning, a personal meaning that transcends simplistic definition, an organic meaning, idea or notion that is better expressed visually, than simply with words.  *Kobresia is a music track by the ambient electronic musician Geir Jenssen, from his LP Substrata has had great impact on me and on my approach to the work through its multi-layered makeup, and its clashing and merging of aesthetically different elements. 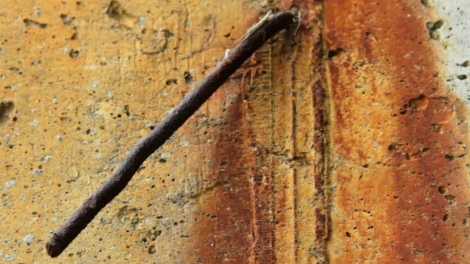 In my work, the word kobresia has taken on a personal meaning – it has come to represent work that is layered, organic, sometimes nuanced and subtle, sometimes obviously pointing out that which is often taken for granted – no matter the medium, whether it be film, theatre or visual arts. In some instances, this personal meaning of kobresia it is about a feeling or notion in its pure state, while defying the idea that all must be ordered or tidy. 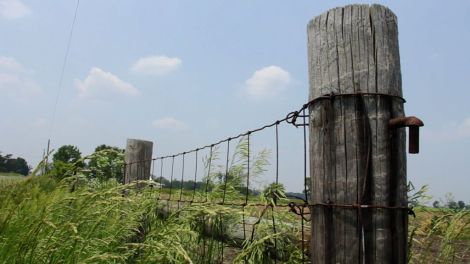 Sometimes in the work, chaos reigns, and it is in our seeking for some order in the chaos that we find meaning. My personal attachment to the word, the meaning is has taken on for me, and my experiments in this type of storytelling has strengthened my belief in the notion that the whole of a story is synergistic, more than the sum of its parts: story is the sum total of all elements the narrative draws on, regardless of the order of its telling.

Kobresia: Fragments (2011), Kobresia: Fragments, Redux (2012)
Kobresia: Fragments is a short experimental film that utilizes a number of styles. This is the second, shorter cut of the film, minus the prelude. The film has also been presented as part of an intermedial performance art piece that juxtaposed video with spoken word. 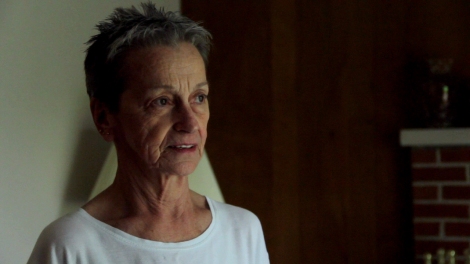 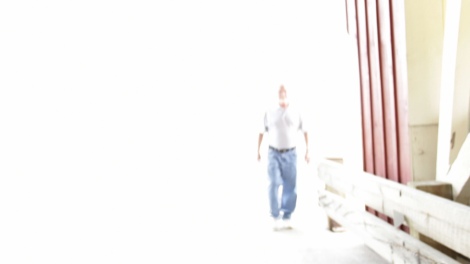 Kobresia: There Nov. 2011
This film began as a test shoot for the iPhone, and became an experiment in subjectivity. 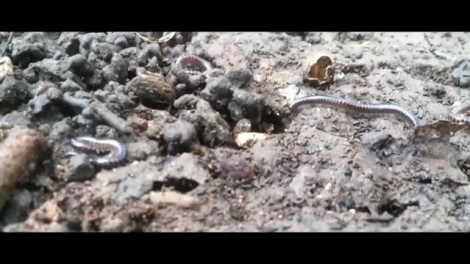 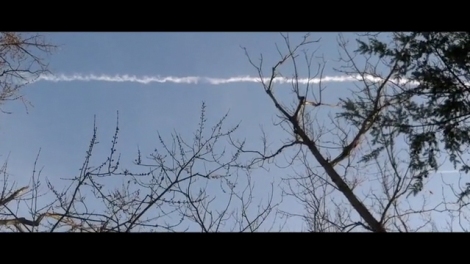 Kobresia: What Is 2012
This is a long form experimental video that juxtaposes clips from various journeys I had taken in 2011 and 2012. The piece runs 50 mins and was created specifically for the performance and installation Stage/Studio: Space Transformed at the Urban Arts Space in Columbus, Ohio. 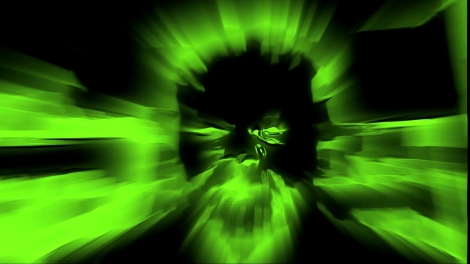 * Kobresia by Biosphere/Geir Jenssen, track 7 on the Substrata release (1997)
Kobresia is a multi-layered soundscape of a song. As mentioned above, Geir Jenssen’s work, particularly this track, has had great impact on me and on my approach to the work . The track is embedded below via Grooveshark.

biosphere.no
mp3s on biosphere.no
Pick up a copy of Kobresia and Substrata here.
More information about the track may be found here: http://en.wikipedia.org/wiki/Substrata_(album)
Biosphere on Grooveshark.